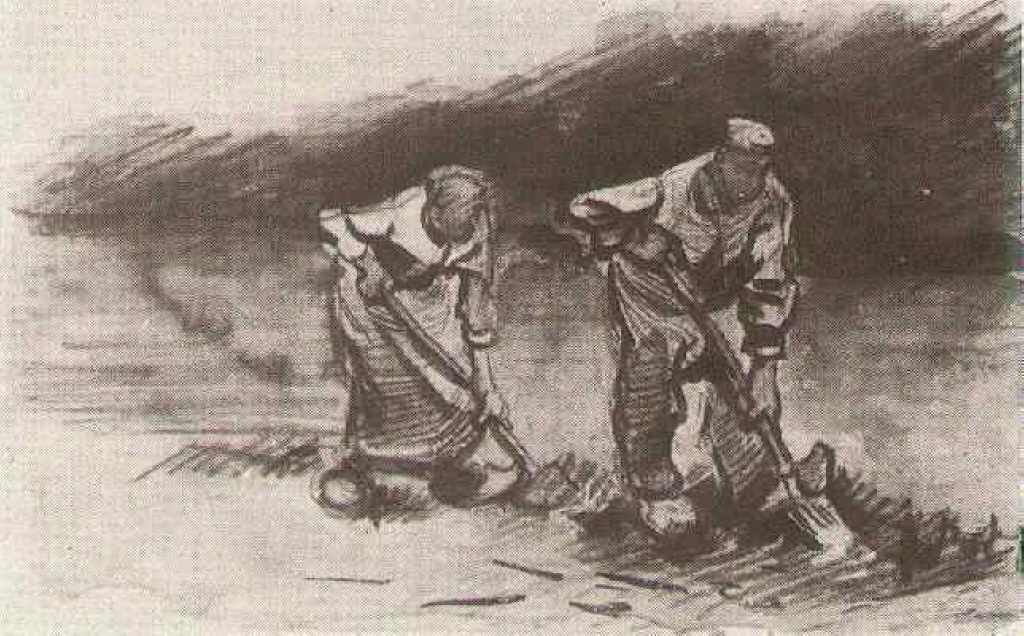 Pulling in the driveway, I’m relieved to find Walter’s Buick in its place. I shouldn’t be.  I have the key, but something about seeing the old car sitting there when I get home, where I parked it two years ago, it gives me hope. Control. Then I see that the door is wide open, along with every window. It’s ninety degrees out.

Exactly one step inside and I find Walter’s cane stuck in the ceiling. Plunged through the plaster like a sword, a coating of dust at my feet. I’m as impressed as I am pissed. It’s certainly a new twist.

I head for the kitchen. “Walter?”

The pictures on the fridge curl at the edges. In the cabinet I find Walter’s pills and take a peek. A bunch of blue pellets, I can’t tell if he’s still on pill strike. Then again, a cane in the ceiling answers that question. I clutch the bottle in my hand and wonder how much harm there is in this experiment.

Out the back door, to the patio, where Jack and I used to share a bottle of wine and discuss the day, maybe just watch the birds. Now I find my father-in-law out in the yard, on his knees in the thick grass, digging with a garden shovel.

His back is drenched with sweat, he’s humming a tune and has lost a shoe. I turn for the kitchen.

Upstairs I get changed. I’m beat from work and make a point to avoid all mirrors. I toss on one of Jack’s old t-shirts and yank on some shorts. Gardening clothes. Oh gee, let’s go have some fun.

I join him in the backyard, watching those hands, stained with red clay in their feverish scooping. I offer him a glass of water and he gulps it down. He’s sunburned and sweaty, smacking his lips into what I choose to believe is gratitude.

Once an impressive, towering man, Walter’s sweat catches his drool on the way down, his tongue peeking from his lips as he looks around at the dirt and roots and clumps of grass. Like he’s seeing it for the first time.

“Lisa,” he says. “Look. this is it. Seven steps from the oak, right? My Mickey Mantle rookie card is in our time capsule, you remember? I never wanted to put that in there.”

That Oak is four hundred miles and sixty years away. Poor Aunt Lisa has been dead for twenty. I nod. What else is there? Give him the pills? Watch his eyes go hollow on the couch, mindless television blaring at him so that he won’t hear his own brain rotting in his skull? I could hand him over to CrestHaven, let them deal with it, but that seems so final.

Over his shoulder I see our neighbor, watching us but not watching us. I toss him a wave then turn to the man whose son I loved so hard it gives me chills in the August heat.

I can’t do much, but what does it hurt, digging in the dusk? Digging through time, through his mind. That’s what I tell myself. Because my husband is dead and his father is all I have.

Another drop of sweat into the dirt. I twist my hair up. “Okay Walt. Hand me that shovel.”

His bottom lip quivers. His eyes stay fixed on the dirt. Just when I think that he has no idea I’m there, he looks to me and smiles. I smile back and fix my gloves.