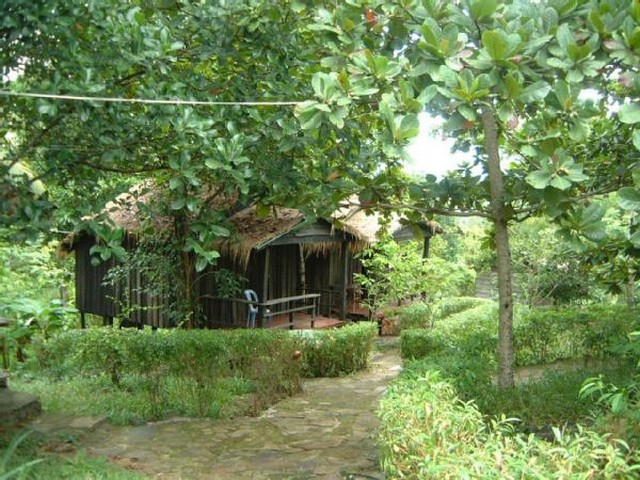 Myron Mace awoke to a thump at his door. He bolted to his feet, being accustomed to callers at all hours of the night. A sliver of pale light on his windows, he cracked the door and found a box his feet.

Myron’s heart accelerated, for even through the years of research and failure that acccompanied the warring factions of the village, and having witnessed destruction and malice that over the years dulled his eyes and calloused his brain, his heart never wavered. It thumped with such urgency at times that he thought it might just beat right through his chest with its desire to grasp him.

After some deep breathing, Myron heard the scratching, which relieved him because a bomb would tick, not scratch. Bombs detonated. This box was clawing. Something was fighting to get out.

Another look around. His bungalow was in a remote part of the countryside. His nearest neighbor was two miles away, a distance he’d walked several times with his legs and a million times in his head. Myron knelt, touching the lid, his heart clanging around again. Then he opened the box.

Maria Lavinia picked up on the first ring. She sounded remarkably awake and clear, and Myron pushed away thoughts of her  taking a sunrise stroll along the beach, the orange glow on her cheek as she observed the the turtles nesting in the sand. He cleared his throat.

“Miss Lavinia, I need you to come look at something.”

Myron shook his head. He’d never live that one down. “No, Maria, it’s something else.”

Ten minutes later she arrived, a patch of sweat on her back but out of breath as she set her bicycle against a tree and smiled at her colleague. Her smile did little to calm Myron’s urgent heart.

“Okay, so what have you found this morning, Myron?” she said, one part teasing, one part professional. Her smirk fell. “Myron? What is it?”

Myron led her inside, where the box lay on the floor. Her eyes widened. Myron nodded.

It was nearly pulsing by then, seemingly stronger as the sun climbed to the windows outside the house. Maria fell to her knees, and after a quick look back to Myron, she cracked the lid on the box.

The glow lit her face, found those cheekbones and shined in the gleam of her eyes. Myron let his own tears wash his face.

She shut the box. The room still basking in the magnificence of what it held.

Maria looked down. Myron found that he was holding her hand. She squeezed it and gushed, euphoric at the discovery. Thought to be lost hundreds of years ago, deemed extinct but now it was there, clawing and fighting to get out. Sitting in Myron’s living room.

They’d spent the past five years combing the continents for Cs12, once known as Common Sense. And now it had found them.

And with that first discovery came a second, as Myron leaned in, and kissed the girl who made his heart thump so urgently in his chest.