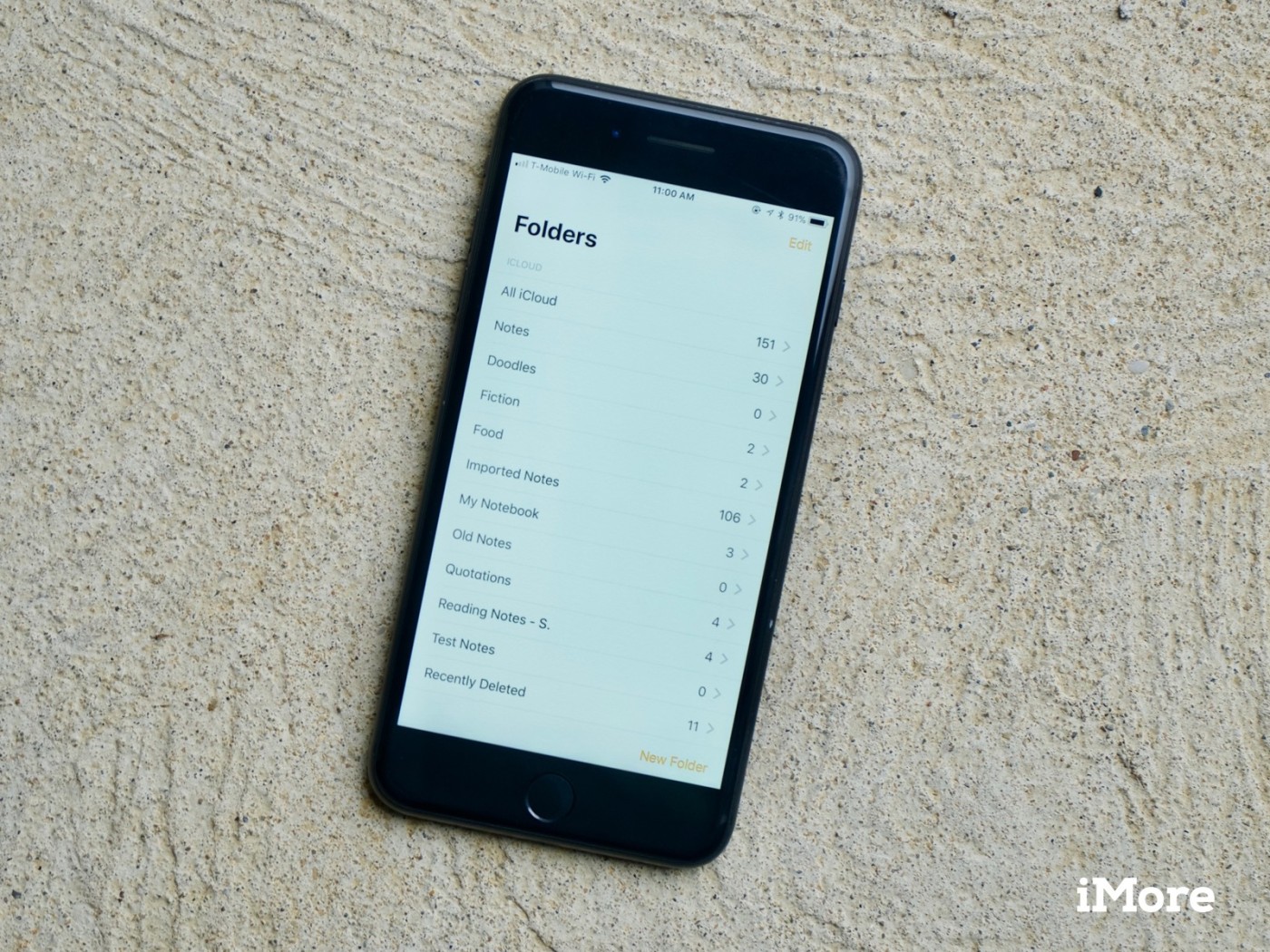 Lori and I had never been known as tech savvy. Our children always managed the downloads and all the constant updates and gadgets. So I was surprised by how she’d started using her new phone. She’d been on it more, recently, curled up in the corner of the couch as we watched House Hagglers, the glow of the phone shining in her eyes.

Good for her. We’d been busy the past twenty years, raising kids, working all the time, our mornings blurring into years as it all just sort of vanished. Now it was just the two of us again.
But it wasn’t just the phone, it was the new wardrobe and the going out with the girls. The new diets and workouts. Those sleek glasses she’d taken to wearing. Hell, it seemed like all I did was mow the lawn.

When our new phones synced, things got mixed up. We’d put them on the cloud but then our contacts and everything else all jumbled together and she started getting calls from Kent at the office and I was getting messages from Tanya about soap operas. I kept thinking I’d fix it, but I didn’t make much of it.

Then I saw the notes.

My mind ran through it. I knew Tanya was getting married—fourth time’s the charm, and all. So BP certainly didn’t mean British Petroleum but most likely, Bachelorette Party. The back of my neck tingled. Dizziness ensued. Just what was going on?

There was a time when I could have mentioned this to her. “Honey, are you planning on hiring a stripper?” But somewhere over the years, in the midst of breast feedings and cartoons, potty training and bedtime stories, those days were long past. Instead, I left the phones synced, and I got all the details of Tanya’s little BP.

On the days building up to the big party, Lori seemed distant, distracted, and sexy with those damn glasses. She made a purchase for $108.36 at the Party Store, which must have amounted to three balloons.

Lori mentioned plans, said she was going to Tanya’s sendoff at Carol’s house. I nodded, playing the role of dunce husband. “Oh that should be fun, what do you guys have planned?”

She was a vision of casual, shrugs and boredom. “Oh not much, probably make Sangria, watch movies. You know Tanya’s been down this road before.”

We laughed a tad too hard at this. Oh how lucky we’d been, to stay together this long, not everyone can make it twenty-three years. Takes work. Takes trust. Takes secrets and planning, I suppose.

After Lori left, I waited around, figuring the Hunk wouldn’t be showing up until dark. Around eight, I pulled onto Carol’s leafy street and parked a few houses back to begin my stakeout.

Of course he drove a motorcycle. I gasped as he leaped off and removed his helmet. He was a kid, hardly older than our son, Jack. I rolled my eyes as he fixed his police officer getup and hustled up the steps. Then I made my move, ducking and crouching behind cars, which did my back no favors. I tiptoed over branches and leaves towards the kitchen window, determined to see just what was going on.

In no time the kid has his shirt off. The ladies roared in approval, everyone having a good time. To my relief, Lori hung back, blushing and smiling and otherwise looking the same she did at soccer games. At least once, the hunk approached her, and besides some mild hand holding she was well behaved.

What was I doing? I dropped my head in shame and guilt, ready to go home and watch TV. Then the Hunk announced he was stepping outside for a breather, and they’d better be ready for round two, wink wink. The women, giggling and flushed, refilled on the wine.

I peeked around as he stepped out to the back stoop, a phone to his ear. “…Yeah…oh, not too bad. Should be done around ten,” he said with a laugh, glancing back to the door. “Yep, older ones. You know the deal.Mostly hags, desperate and begging.”

Well that was it for me. Before I knew what I was doing I came charging towards him, rolling up my sleeves and pointing. “Let me tell you something, bud. That woman in there raised two great kids, working full time, no less. She’s an incredible woman, not some…desperate hag, you hear me?”

He jerked to attention, eyes wide as he pocketed the phone and raised his well-sculpted arms. “Hey, I don’t want any trouble.”

The way his shirt hung, unbuttoned and revealing his tanned abs, well, it only made me mad. “Well, trouble you found, buddy. That’s my wife in there, the cute brunette with the nice eyes.”

“Awkward or not, you get back in there and give her a show, got it?”

“Yeah,” he nodded. “Yes sir.” He turned, started for the door, buttoning up.

“Hey,” I called after him. “But no touching. She’s old enough to be your mother.”