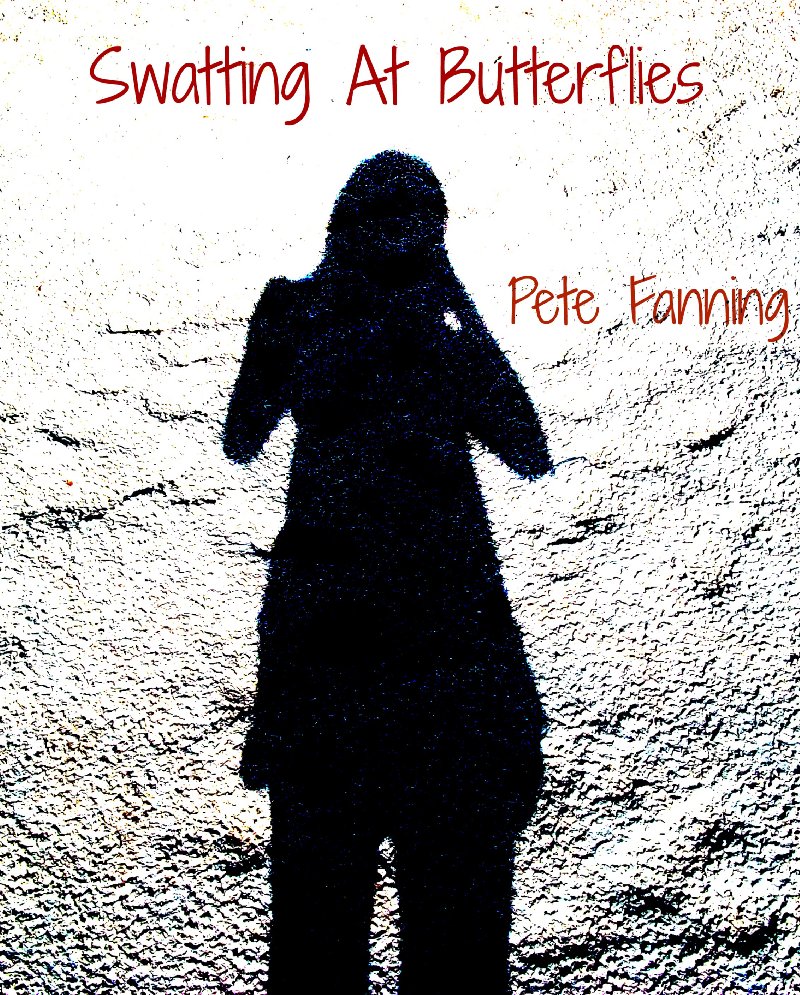 Returning to Dunham Episcopal, it was chilly but the morning sun was bright and making promises. The buds in the cherry trees lining the walk were just beginning to loosen their grip, previewing the show to come. It felt like a lifetime since I’d walked beneath their cotton candy blossoms. And in a way, it had been.

Spring last year was a fight, and even as Mom fought hard the cancer was winning. Summer came and she kept me laughing. We traveled some, to Charleston, eating on the sidewalk, fighting the seagulls trying to steal our food. I saved some sand that I kept in a jar. Just like I kept the ticket stub to the last movie we saw together. We went to the park and I had to help her back to the car, then she let me drive home even though it was two months before I could get my learner’s permit.

Yesterday, Glenda had me fill out something like a hundred thank you cards to everyone who’d helped out with Mom’s medical expenses. Not that I wasn’t grateful, only that it was the day after the funeral. Even Uncle Robbie mentioned something about the timing, which Glenda dismissed like she did most everything else he said.

I was only starting to get a feel for that house, and shit was dull. Uncle Robbie was a drag, not the same guy I remembered from when I was little. And Glenda was just too much. I was more than ready to be back at school and out of the house, where I could at least have my own thoughts.

Vienna snatched me for hug, held me out at arm’s length and nodded. I nodded back. No crying today, even as her eyes went glossy. She turned and we started down the path.

I never thought I’d be so happy to let her go on about Spence as we strolled along, the sun slapping the monuments on campus, casting shadows on the stone pathways. It felt good laugh, to forget for a few lovely minutes, to feel my best friend’s arm occasionally sweep against mine as she talked with her hands, gushing on about the love of her life, filling me in on everything I’d missed.

Vi sticks out on campus for two reasons. The first being that she’s gorgeous. Breathtaking, really, I shit you not, she’s probably the most beautiful girl I’ve ever met. Her dad is white and her mom is black and the result is smooth latte skin and stunning green eyes that make you want to lean closer when you talk to her. Which brings up the second reason.

It’s not that there are no black kids at D.E.S., there just happens to be a hell of a lot more white and Asian kids. Mostly the rich and mighty, kids shipped down from New England or Canada or abroad from Spain, Germany, England. A few token scholarships kids from Africa, Vietnam. Only about a quarter of the kids are day students like Vi and me—and I’m only there at all because of Mom’s job. Anyway, Vi’s sensitive about being biracial or whatever, so that makes me sensitive about it too.

School just as quickly became an extension of the funeral. Walking through the solemn nods and pity stares, all that promise I’d felt in that bright morning sunshine clouded over. Since Mom had worked at Dunham Episcopal, everyone knew when she’d gotten sick. Everyone knew she was all I had.

I spent nearly an hour a day that first week back in crisis consultation, trying to get used to the new routine of secretly grieving and otherwise assuring everyone I was fine.

I wasn’t prepared for how empty the school felt without her. Up until her final months, Mom stuck it out with her job, coming to school when she could manage. And though I would have never admitted it, I felt safe with her around. Just knowing she was somewhere on this earth, heart beating and fighting, helped me exhale when I was about to lose my shit. During chemo, when I’d get my assignments and sit by her bed, I got so used to the sound of her rasp, accustomed to her groans and signals, helping her turn or adjust, brewing tea and heating up her socks. Still, I never let myself believe she was dying,

After school, Glenda was waiting for me at the curb, having just finished her secret smoke, judging from the eye-stinging, industrial strength air freshener that hit me head on when I opened the car door.

I put the window down and wiggled my fingers at Dylan Kowalski. He nearly fell over getting his hand up to wave. Glenda pounced. “Ooh, who’s that?”

Dylan was tight with Spence. He was on the lacrosse team, tall and lanky, one-part athlete, one-part nerd. He was a senior, and we’d gotten close being that we were always thrown together when Vi and Spence snuck off to be alone. But it was kind of adorable how he squirmed when I caught him looking at me.

Glenda craned for the rearview and I thought the car was going to hop the curb. “He’s cute.”

I checked my eye roll, hoping to God she’d stop going on about it. She did, eventually, but only to tell me all about her little brother who was going to be doing the work on the carriage house. She tapped the wheel as she drove, flicked her bangs back as we crossed town for the medical center. Poor Andrew had just broken up with his girlfriend, she told me between teeth clicks. It was for the best, if you asked her, Andrew could do so much better than Renee.

“Anyway, he’s going to be staying with us for a bit,” she said with a nudge. “So it’s our job to cheer him up.”

We pulled in at the family practice center. Glenda parked the car, turned the key, and whipped out her phone to get set for her walkathon podcast. This quack visit was part of the deal. While Mom was able to fix things so that I could finish my last two years at Dunham Episcopal, she also made me promise to continue seeing Doctor Ogelsby. Yay again.

Glenda yanked at the tangled earbuds. “Okay, see you in sixty.”

Dr. O is okay. She has a gentle face, nice to look at with freckles and glasses. She hardly ever jots down notes when I talk, like some of the school counselors do, which always leaves you wondering just what in the hell you’d said that was so noteworthy. Instead she has this grip tight way of locking in on me, chewing her pen (despite hardly using it to write secret stuff about me), with the occasional nod and smile.

I have what I call outside thoughts and inside thoughts. Pretty self-explanatory—some things I keep to myself, others I choose to share. Not even Dr. O, hears it all, because some things are mine and mine alone. That said, it wasn’t so bad, that first visit after Mom. Doctor O didn’t push too hard, we mostly just chit-chatted about school and guys and Miss Shelby—my new pain in the ass teacher, and Glenda—my new pain in the ass guardian. The one I found doing yoga stretches by the car when I came out of the building.

At dinner, Uncle Robbie sat at the table like a slab, ready to spoon up some brown rice, cooked to a crunch and smothered with enough pepper to holster in a spray canister. Glenda launched into her workday recap—realtor meetings and showings, open houses and potential offers. The bebop jazz filled the background. Robbie nodded and grunted along, his eyes like two roaming search lights as Glenda blathered with incessant energy about fundraisers and galas, and of course, her brother Andrew.

Poor Robbie, I mean he’s like forty or something. I think he liked his own little routine, but now, with Glenda all revved up, taking in family members like stray cats, it was kind of obvious he wasn’t looking forward to more company, or having to tip-toe around his sixteen-year-old niece.

I couldn’t believe what my life had become. I yearned for Olive Garden night, with Mom. When she’d make minestrone soup and salad and we’d heat up some bread sticks and sit down to a feast. So simple, yet the memory nearly folded me over.