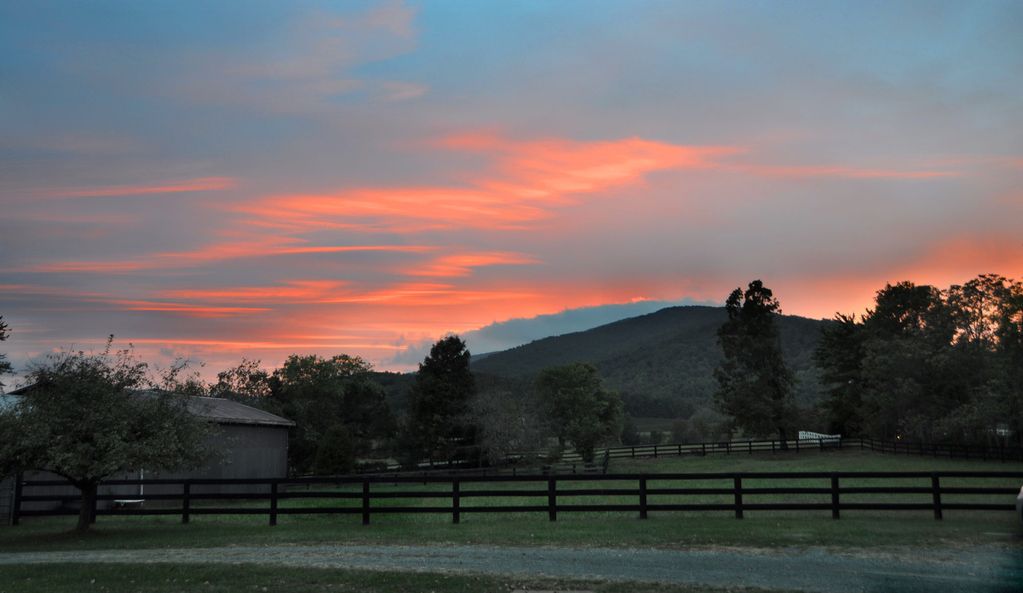 Dad told me I’d scared her off. He said that I never should have bought an engagement ring and a house at the same time. It’s a lot to put on a bartender, he thought, saying we should have rented first, just to see how things went.

I asked if he meant rent the ring or a house. He only grumbled at that.

It was almost funny, hearing him talk this way. And despite it all he made me feel better. Although that could have been the bottle of Maker’s Mark sitting on the table, sloshing around, catching the evening sun. But between the drink and my father’s gruff, no-words-wasted tone, it was enough to get me through the thicket of shit that was my life.

I sat at my cheap pressed wood table that came from Target in a box, knowing that Dad was sitting at that century old oak table in his kitchen, missing Mom but refusing to admit it. I had my liquor and cell phone, free to stumble about my half empty house while Dad was tethered to the kitchen by a phone cord, sipping a beer.

That part was kind of nice I guess.

But it wasn’t nice being a living, breathing county western song. I’d lost my job and girlfriend in the same week. Toss in the seventy-pound slab of lab laying on the floor in boredom and all I needed was a dobro guitar. Sprinkle in a staggering $8,000 gambling debt and now I had myself a hit record.

Eight grand. May not the end of the world to some people, but for a bartender, renting-to-own a house after being picket-fence delusional enough to finance $3,000 rock? Well, back to that country song.

But now it was Dad and me, and that comfortable hum in the silence between us.

We hadn’t spoken this much since I’d left Winkfish County twenty years ago, and even growing up we were never all that close. I’m not sure my dad had been on the phone more than twenty seconds his whole life. Now here were, closing in on an hour, not that we were chatty, just, connected. And there was some strange comfort knowing that whatever I was going through he’d already been through. Tenfold.

After Mom’s funeral my father spent three days under the Magnolia tree on the far end of the property. A bottle in his lap. When I’d found him I seriously thought he was dead. I shook him, screaming to a sob until he rolled over and slobbered. Then I laid him down in the back of his own pickup truck, drove to the house and chucked him in bed.

After that Aunt June came and stayed with him for a while because I had to get back to work. Now I was the one looking for a tree.

Could have been cute, huh? The two bartenders at Bentleys fell in love on the wrong side of the bar. Maybe that’s my problem, I get an idea in my head and I’ll be damned if people or circumstance is going to change it.

I made mistakes. I was goofy with innocence, rushing to finance the house. The ring. I proposed. She said yes. The guys at Bentley’s threw us a party. We all got drunk in lavish, bartender fashion. People thought it was sweet. I thought it was real.

Approximately one month after she’d said yes to the ring we came home after a shift together, entered our quaint little two-bedroom house only minutes away from Bentley’s. She did a lot of looking down, looking away as she told me she was having second thoughts. About a wedding. About marriage. About us. She was too young to be tied down. She loved me. Oh she loved me and she loved the house. Her shiny eyes fixed on the ring. She loved that ring so much she kept it.

That was four days ago. Only four days ago I was walking around these floors in an alternate world. I was a completely different person. I wasn’t a failure. Nope, four days ago I was twenty-five and ready to seal the deal. I was ready for a gift registry. I thought we’d do that awful joint Facebook thing. We’d get pictures done. We’d finish each other’s sentences.

Four days ago I was a straight up fool.

Three nights ago, I showed up for my shift around ten. The plan had been not to tell anyone the news. I was hoping Tab would change her mind, but she hadn’t, and Roger, our dipshit boss had changed the schedule. He sat me down. Bought me a drink. This arrangement wasn’t going to work out. There was an argument. There were bouncers. There was me being aggressively escorted out.

Two nights ago I came home around three in the morning and found the place cleaned out. The sofa was gone, the bed too, along with the antique chest of drawers we’d bought in Farmville. The rugs. She even picked the mirror off the wall. Wrigley skulked over and licked up my tears. She’d left me the dog.

Of course I called. I left messages, varying in tone and language, shifting from pitiful to vengeful, drunken messages I’m sure she played for everyone at Bentley’s. Messages that when heard on speakerphone, in a huddle at the bar, left busboys and bartenders shaking their heads and raising their eyebrows. Good for you, Tab. Good thing you got out when you did. Those types of messages.

Yesterday I went to work, again. Roger stopped me at the door. Tabitha watched from the bar, bleary eyed and distraught. I said some things, which, looking back, I probably shouldn’t have said. I did some things I regret. I found out that Press, the bouncer, is short for Bench Press. He played semi pro football. Press is a strong guy.

On the phone, Dad asks me to hang on for a sec. I hear some shuffling, then the big band music filled the background, smoothing the silence. He comes back on clearing his throat. “Mason, why don’t you come out here?”

I quit spinning my empty glass, unsure if I’d heard him correctly.

“Explain it to the guy. He’ll find another sucker. If he doesn’t, walk away, whatever.”

I sat up straight. “Walk away?”

“Sure. You’re young, your credit will recover.”

I rubbed my eyes. This from a man who dragged me to the bank to open a savings account when I was fourteen years old. Who’d explained the benefits of mutual funds and IRA’s. The shrewd investor, the guy who planned it all out and retired at 60, only to sit under that magnolia tree when Mom died.

“Look kid, she screwed you over. But better now than later on down the road when you got kids and all that. And the job, it’s tough. Not a banner week, Mase. But that’s okay. We’ve all been there.”

I lunged for the bottle. No ice, no Coke. Straight. Moving in with dad. Four days ago, that would have made me chuckle. Made me wince. But four days ago I was a guy strutting face first into a storm.

Since Mom, I only came out twice a year to visit him. It was always awkward for Tab so we skipped Christmases and drove to her parents’ house in Virginia Beach.

I squeeze my eyes shut. My throat burns. “Are you sure?”

Was I sure? What was I saying? I hardly knew the man. Besides, WinkFish County was what, population three? What the hell would I do with myself?

“Sure, I need a hand out here. I’m thinking of cleaning out the basement, maybe having a yard sale. Start fresh. Do you some good.”

There was something to his voice. Something lighter. Growing up he’d been the strict, clean-cut, no-nonsense type. He’d never missed a day of work in his life. He spent weekends from sun up to sun down on the 100 acres around the house, gardening and tinkering on the tractor.

That was the man I knew.

This guy I couldn’t read. I heard him take another pull on the beer. Count Basie. Just like Papa used to listen to. I knew when Mom left it had taken the wind from his sails, I guessed the result was this stranger on the phone.

“I’ll think about it, Dad. I have some stuff to do around here first.”

A lie. I had nothing to do but wallow in self-pity. I had no job and no girl. I was banished from my favorite bar. All I had this rickety table, a black eye, one third of a bottle of Makers and this dog who kept sighing in the night.

But I had this new dad on the line. And all the time in the world to get to know him.