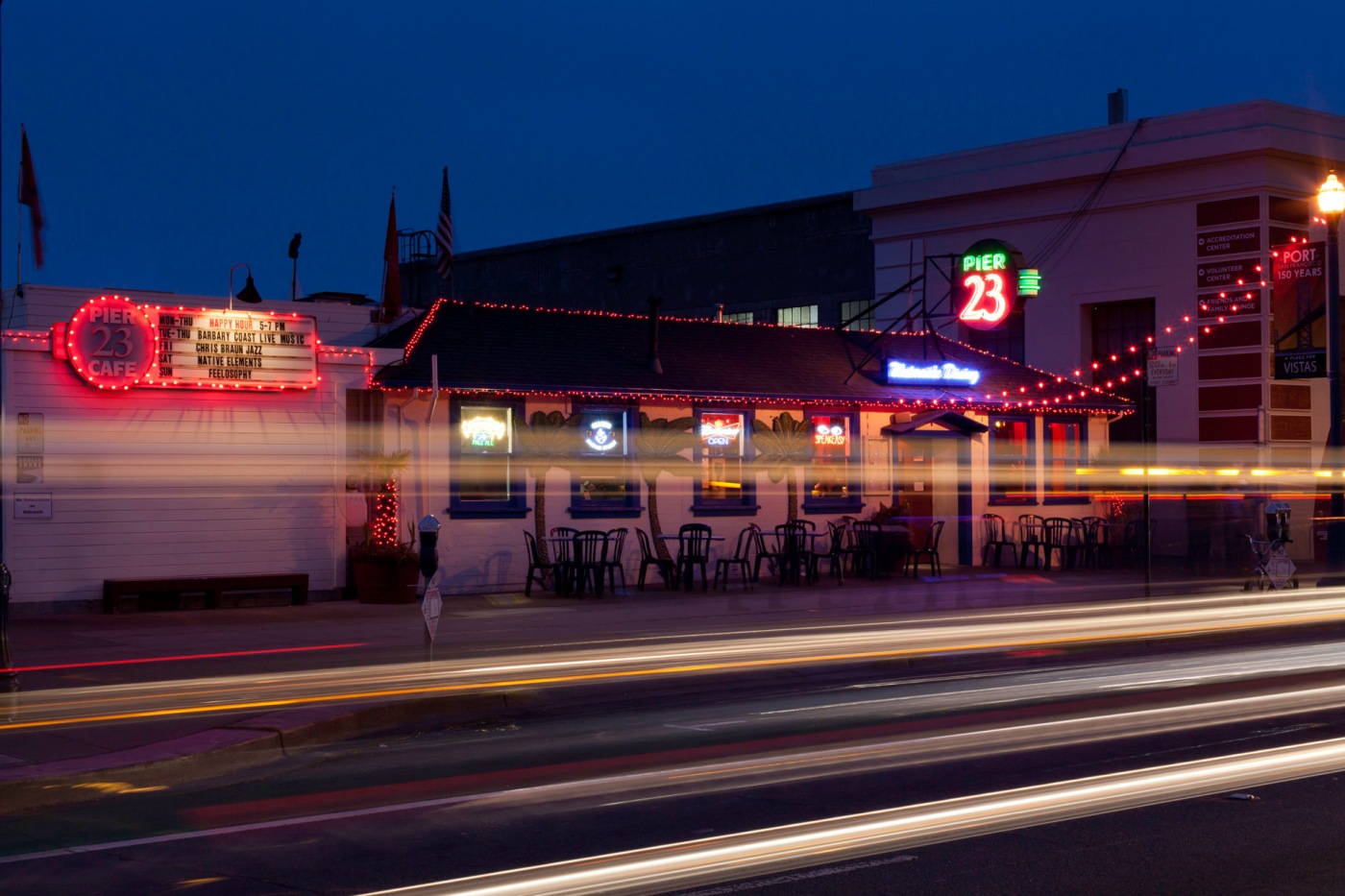 I didn’t plan to become a superhero, but all that changed when I got bit by a hooker down at the pier down on Southport. Her teeth feel like a sheered Budweiser can. She locks her arms around my throat. I feel her tiny frame on my back, her heals on my legs. Her wheeze is like a squeaky door hinge in my ear.

I spin off and she releases me. I grab at my neck, wiping for blood. “Jo, what the hell are you doing?”

She rubs up next me like an alley cat. Stringy hair, spindly fingers, her lips cracked and disgusting. “Come on, Jackie, it’s been a while.”

Jolene’s all fun and games tonight. It only pisses me off when she’s like this. “Not long enough.”

I cool my temper. Shame lands a blow in my stomach for wondering what I might catch from her sneak attack hickey. From her mouth.

We catch our breaths. She’s got on some makeup, applied by a three-year-old from the looks of things. A smear on her cheek, a glob on one eyelid. I shake my head, wondering why I keep coming down to the pier. To watch it get worse. Like I can stop.

She shrugs into a pout. The curb grabs her attention. My heart picks up its beat. Because my heart’s not privy to the full story. It thinks it’s still supposed to sputter and kick and fill my body with a rush. I fight it down. Bow my head to find Jo’s eyes. “Is he still…?”

When her mouth is closed, you can still see it. The cheekbones that first caught my attention. Those hazels that compelled me get up and walk across the room because I had to meet her. The same eyes that had them lining up around the block. The crackly sparkle she held before heroin sucked it dry. Before this. Before she left me so many times I became a callous.

I failed her. I know that. But try competing with smack. Try and fight it. Try knocking your face with a metal skillet until your vision blurs and your will is broken, and then fight it some more. Come on, man up, even when it’s an impossible climb, and your forced to admit that you can’t win. That not even a chubby, hazel-eyed baby, marriage, and most disposably, your sorry tail can hoist anything on the table quite so spectacular as euphoria.

Then do it all again.

Step into the ring and give it your best shot. Get knocked out cold again. Throw away your job, the house, sell off your family with false hope in exchange for the cash to set her up in rehab. Then, almighty judger, after all of that, you be the man of steel. You come down to the pier and tell me how I haven’t done enough.

A fishing boat sits off in the distance. The cafe lights will pop on in a moment. Jolene’s cream tank exposes her sharp shoulders. I wonder if they see her and know what she used to be, how her voice used to be soft and full. That her arms used to be fit and strong and used to squeeze me so tight that my spine would crack. No. Why would they know that?

She still does enough to keep enough. And I hate it when I think about the hundreds of men who’ve used my wife and tossed her out the car like a fast food bag. I tell myself it would be easier if she died. I almost believe it.

What I’ve stopped telling myself is that it could be different. It can’t. The only way it will be different is the day I come to the pier and she won’t be here to jump on my back and bite my neck. She won’t ask me for a few bucks. She won’t cut me off when I try to tell her about our daughter.

Some early drunks exit the bar across the street. They shove each other and laugh and tear into the night. Some of these men will find Jolene. Some are nicer than others. She looks at me and fidgets. I nod and look away. Time to go.

I can’t help her.

What I do is keep my palms dry. Earlier, I kissed our daughter goodnight. Now it’s time to focus. Because it’s Gil I’m after, and when I see him I will plunge my Boker knife into his neck. Gil is my villain. He is the thief of my marriage. And I will have vengeance.

Maybe not tonight. But soon.