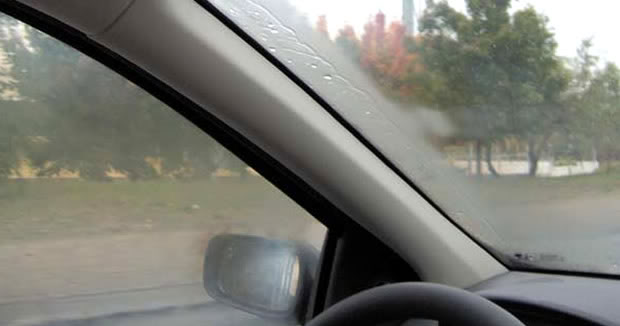 “David. Please slow down. Both with the talking and the driving.”

“Sorry,” he says, not sorry at all. He points to the console. “Here, I brought you coffee and water. I’m like your personal hangover ambulance.”

Only my brother could convince me to do whatever it is we so eagerly decided to do today. He says I was all for it last night. But the mere thought of last night and the party makes me wince. I was already buzzing when I got there, switching from beer to vodka, and then later still, a dense fog of scotch set in.

My stomach moans. At some point I switched from life of the party to total jackass. Something about a fight. A bowl crashing to the floor, salsa on my shirt. The huddle of concerned faces. I woke up confused, in my bed half dressed and trembling, my mouth without a hint of moisture, spewing a stale concoction of loser with each exhaled breath. Movement wasn’t an option.

But then the phone. And now the car.

David is all over the place, talking with his hands, chipper and fresh. He’s the kind of guy who comes to a party and drinks two maybe three beers. I’m the guy who drinks everything and then hobbles up on a chair to confess my love to the host’s wife. All while wearing her bra on my head. So I’m told.

I grab the water and dunk it into my mouth. It’s 12:02 but time doesn’t matter to me right now. The day is a wash.

“So refresh my memory, I got a little blasted last night.”

He jerks his head dramatically. “Yeah, I’d say. Well, first off, I hope you don’t plan on going back to Graham Stiller’s house, because you can’t. Ever.”

A rush of Mr. Stiller’s angry freckles bore their way out of my memory bank. We hop on the expressway. I’m not sure where we’re going but I hope it’s nearby. Mainly because David’s air freshener smells like a combination of Robitussin and liquorice.

“Alright, where are we going?”

David grips the wheel with one hand, rubs his goatee. “It’s just up a little ways.”

“You may want to check your ass for that. I found a sharpie while carrying you to bed last night. No, we’re doing something a little more, uh, life changing.”

As soon as we turn into the hotel a rash of anger sets upon me and I turn to rip him a new one. Because if he thinks for a second I’d be stupid enough to go into a hotel room full of family and friends and shout hallelujah I see the light, he’s no longer my flesh and blood. But I’m at a loss. I’m at a loss for sarcasm and ridicule, for blame and guilt and shame, or even the anger that sputters and drowns before I can harvest a thought in my addled brain.

He kills the engine. Leans back and we both sit in the car with only the medicinal smell of his little tree hanging from the gear shifter. I look at my little brother, wondering when he became such an adult. So much like Dad. If he even remembers Dad or if our memories match.

“You ready?” he says softly.

“How about a drink first?”

He smiles. Traffic swooshes by and I try to recall the last clear day without a headache or shaking hands. Worrying about covering my breath and hiding under sunglasses. How I slog through each day awaiting that first clink of ice in the glass and the sad laughter of thirsty friends. I take a breath. Our breaths have settled over the windshield, like a blanket of fog between me and the world.

Behind it I can feel the warmth of the sun, peeking through in some places, reminding me that the world is a bright and lovely place. It is also utterly terrifying. I look back to my brother.